Why Was Jesus Killed? 149 Reasons 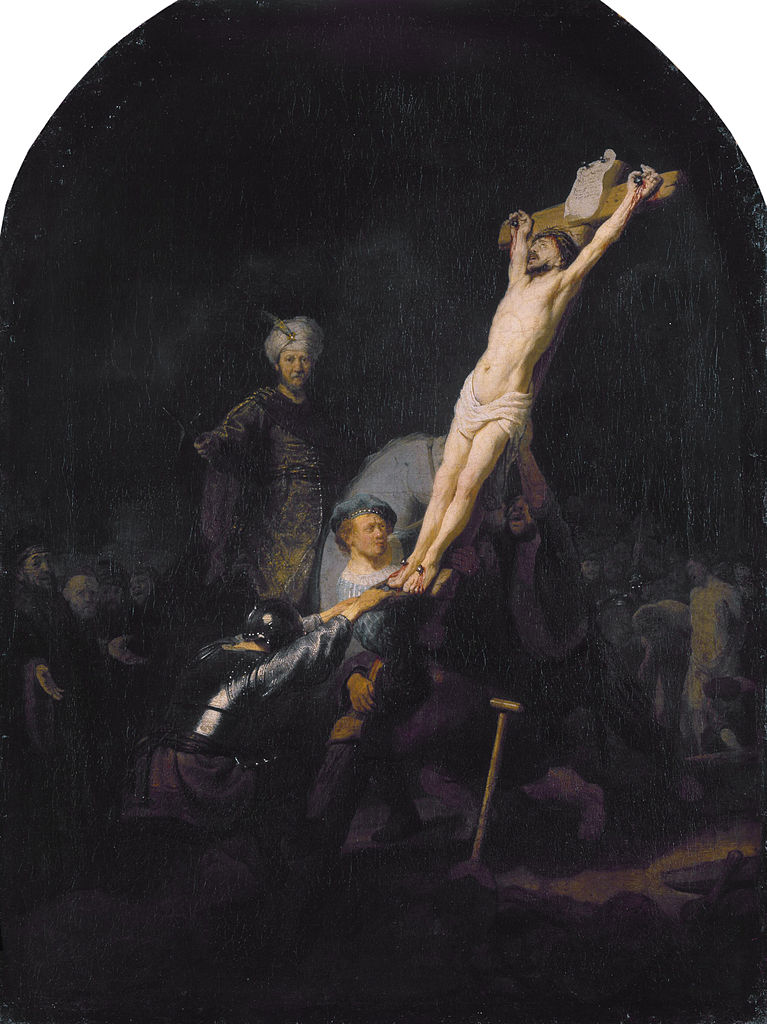 I looked in the New Testament to get answers about why Jesus was killed. I thought I'd find a few. I found a lot.

Granted, among the reasons for Jesus' death listed below, there is much overlap. But the list still shows the startling complexity of why Jesus was executed in Jerusalem, nearly all New Testament authors' keen interest in the subject, and their stubbornly repetitious insistence on substitutionary atonement (notwithstanding many other important, complementary reasons).

Please note: Whenever "we"/"us"/"our" is used below, in context it nearly always refers to people who have placed their trust in Jesus and his death as the source of their salvation.


Why was Jesus killed?